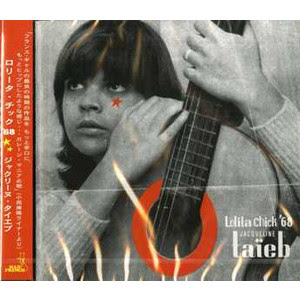 Agape, ἀγάπη, translated from classical Greek as love.  As Plato's crew would have it, love of spouse or family, or affection for a particular activity, in contrast to Philia - affection denoting friendship - and Eros, sexual affection. Appropriated in  Christian tradition as love of God/Christ for us common folk.


Agape Agape, the Christ is near. Nice one Florian. 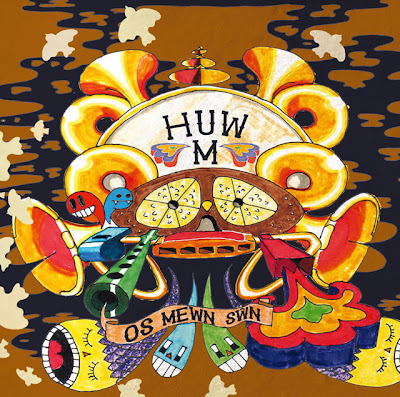 Huw M[eredydd Roberts], delivers beyond everything we ever hoped for from solo Euros Childs. Personalised folk-ish paeans to the everyday: kitchen food smells, missing the train, a dripping tap, and er...the sock drawer. 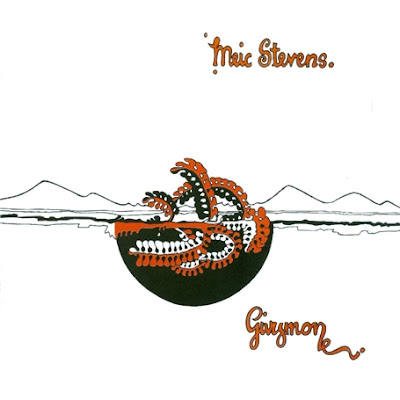 
Having tried to please Warners with 1970's Outlander (the public wisely ignored the "Welsh Van Morrison" schtick), Meic goes on to please himself. Gwymon is more at ease with itself: rootsy and unforced; mix light-hearted stoned chooglers and weightier, heart-felt meditations on loss and passing. A true classic not to be missed.


"By the middle of 1972 Meic had amassed enough new songs to make another album - this time on his own terms. He still had access to Warner's demo studio in Denmark Street, so went there to tape the songs in the summer. Some were new, some had been written for Welsh TV shows (from topical to children's to religious), while others were older (like the flippant, infectious Carangarw, or 'Kangaroo', which Meic recalls '"was written in a London taxicab while stoned with Gary Farr and Reggie King"). Recorded in a single day after a night's rehearsal with a pair of musicians he'd met in a Soho pub (Paul Martinez and Graham Smith), and sung entirely in Welsh, the result was less mystical and more pop-orientated than Outlander, with a bouncy, uptempo feel (other than the obvious exception of the eerie ‘Galarnad’ - a setting of a passage from the Book of Jeremiah). Meic decided to call it Gwymon (‘seaweed’), and it appeared in September 1972 in an edition of 2500 vinyl copies." 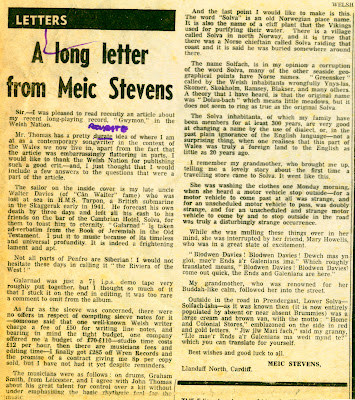 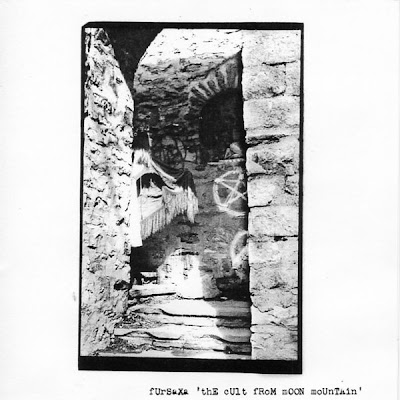 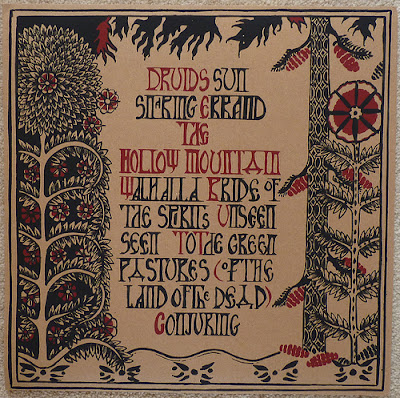 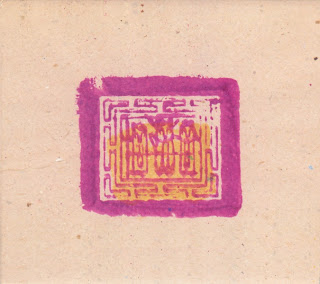 "Have pity for the dead/Sleep has his house…"

Moving title track – centrepiece at 24 minutes – measures out a repetitive, tender drone; a liturgical contemplation on the consolation of death and sacrifice. Medievalist in manner of the 14th century Pearl poet, Tibet conjures a hallucinatory landscape: sparkling and symbolic. 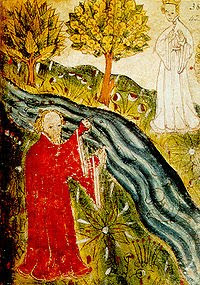 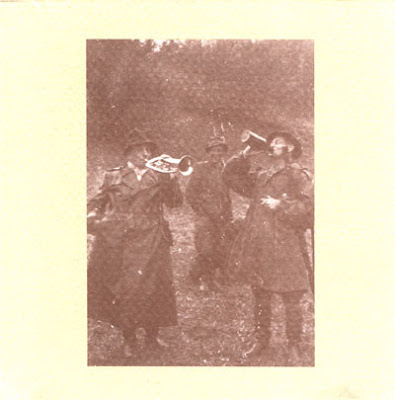 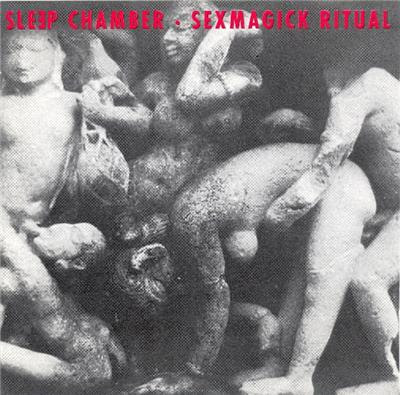 As soundtracks to seduction go, none more leftfield (nor less likely to succeed in this parish...). 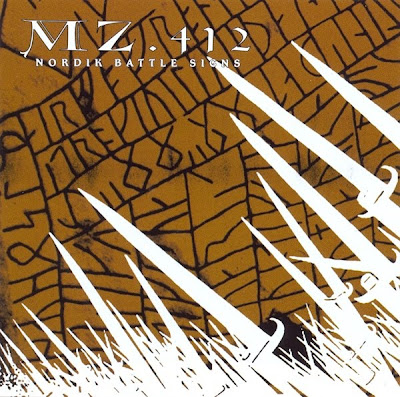 Night sweats in satanic sheet metal factory. Power electronics, spoken word, black industrial ritual, shouts, screams and martial chant of infernal legions. An acquired taste -  and mebbe dodgy ideology (?)  - to be be ignored in lieu of some rather thrilling noise. 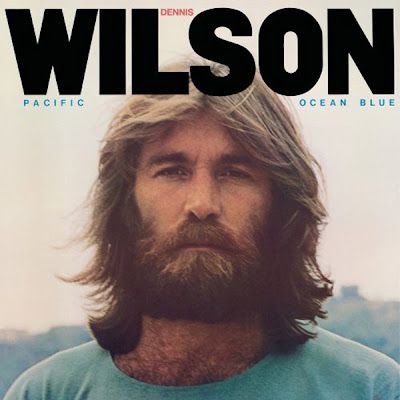 Non-musician bon vivant burn out Dennis shows moribund mid-70s Mike (Hate) Love Beach Boys how to make a classic: heart, innocence and fearlessness. And Flaming Lips not so original after all. 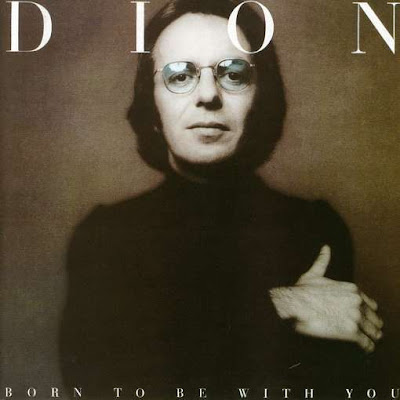 "He called me. That was the beginning. When we met for the first time there was an immediate affinity between us, a sudden and rare feeling that we had known each other all our lives. Three days later I was standing in the studio, surrounded by the Spector wall of sound. The excitement was spontaneous, jolting. I was an integral part of some musical magic. And for those intense weeks nothing outside that studio anywhere else on God's earth meant anything."
- Dion DiMucci
Oddi wrth y brawd
Posted by Y Brawd at 10:08 PM 6 comments 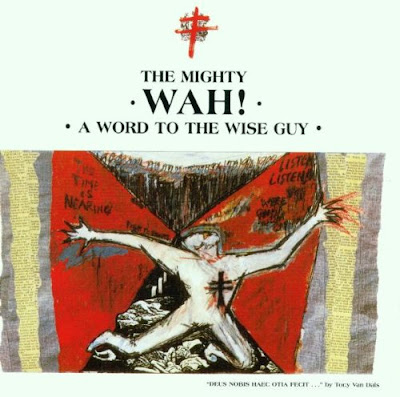 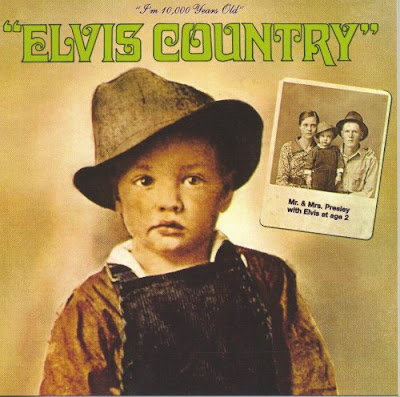 Because, after all, we all live in Elvis country.

Email ThisBlogThis!Share to TwitterShare to FacebookShare to Pinterest
Labels: folk US 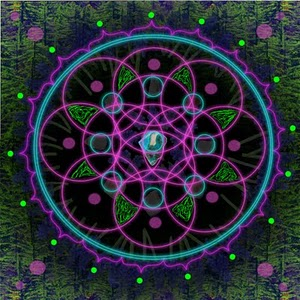