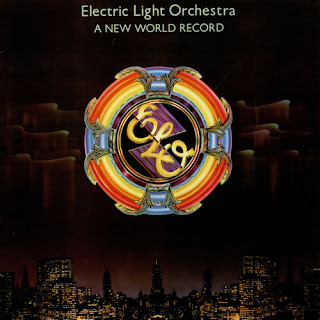 
Yes, there is something like a worldwide consensus on taking Lynne out to the street and shooting him like a mangy English sheep dog...and yet, and yet...

I've said it before and I'll say it again , you will be sorely missed. I didn't see this one coming and am fascinated by the prospects of the last six. How do you feel about saying goodbye?
Nos da.
David ( I don't know how to be anything other than anonymous!)